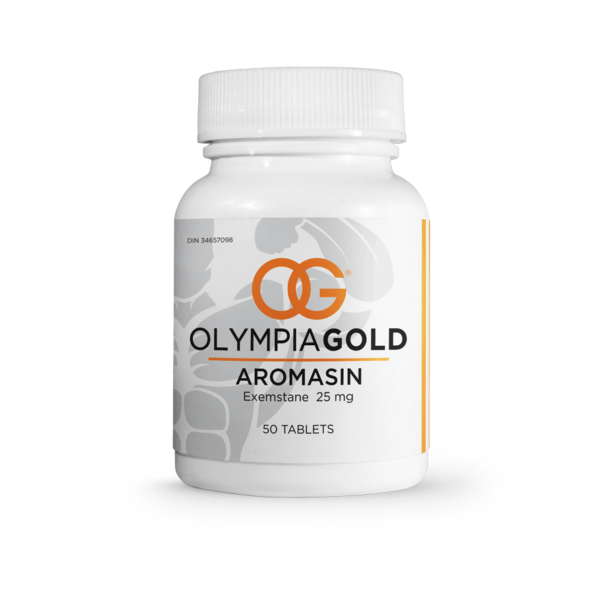 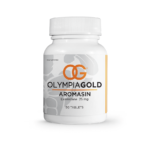 Aromasin is officially classified as a steroidal suicide Aromatase Inhibitor, and carries the ability to inhibit the aromatase enzyme, which is responsible for the production or conversion of testosterone to estrogen.

AROMASIN (EXEMESTANE) is a steroidal Aromatase Inhibitor (AI) that was first released on the U.S. market in 2000 after shortly gaining FDA approval a few months prior in 1999. The primary purpose of use as with most AI’s would be to combat breast cancer in post-menopausal women. Shortly after, the AI would begin to gain a lot of popularity among anabolic steroid users for its ability to protect against estrogenic related side effects. This action is very similar to the older and more popular AI’s in Arimidex (Anastrozole) and Femara (Letrozole). It would also gain a fair amount of popularity in Post Cycle Therapy (PCT) plans among steroid users. Aromasin is officially classified as a steroidal suicide Aromatase Inhibitor, and carries the ability to inhibit the aromatase enzyme, which is responsible for the production or conversion of testosterone to estrogen. The product claims on average to have the ability to lower serum estrogen levels by 85%. Aromasin also has the ability to stimulate natural testosterone production, which is precisely why some will include it during their PCT. Aromasin has been shown to carry a slight androgenic effect, as well as the ability to increase the production of Insulin-Like Growth Factor-1 (IGF-1). This is a trait no other AI can claim to carry. By using Aromasin during PCT, the individual receives the desired testosterone boost necessary for recovery, but with the IGF-1 increase also creates a stronger anabolic atmosphere

How will AROMASIN (EXEMESTANE) work in your body?

Be the first to review “AROMASIN (EXEMESTANE)” Cancel reply